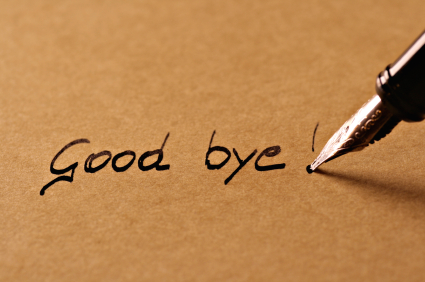 Forgot to make this post last year, so i’m making it now. Just saying goodbye to blogging and good luck to all the current Gr.7’s and to have fun with there new blogs :). I’m now in Gr.8 and soon to be moving on to high school so this post seemed necessary. Had a great run and i’m happy to see my blog was linked back to 110gs ;).

The book I am reading for literature circles is “Hunter In The Dark” which is about a guy named Mike Rankin who is an athletic teenager from a rich family who wants to obtain his license to go deer hunting. He loves to go camping. But then he suddenly collapses on the basketball court and feels very ill. So far the book hasn’t stated whats wrong with him. I will update this post on new events that occur.

So far our group has read up to page 22. The book was a little confusing at first but now its a bit easier to understand and follow. In the book we have been introduced to Mike Rankin, a sporty teenager who loves to go hunting and camping in the woods. He goes away from home and leaves a note for his parents explaining that he left to go on a camping adventure. Then we get a look back at what happened before. Mike had been feeling very ill and not well, and all of a sudden while playing a game of basketball in front of the school, he collapses on the ground and is taken to the hospital even though he doesn’t want to. He is taken to the hospital and even though he tells them he just has the flu, doctors start taking blood samples. This is where we stopped reading. Next week I will do another post and tell you what happens next..

Our group now has read up to aprox. page 80. I have now figured out that the story is based off of Mike who is currently in the forest hunting, and the forest environment is giving him flashbacks to when he was in the hospital. After the doctors in the hospital and Mikes family aren’t telling Mike whats wrong with him, he becomes suspicious. One morning, Mike woke up and found out a patch of his hair had fallen out, Mike freaked out and his mom told him is was the side affect of the medication. Mike then locks himself in the bathroom and shaves his head bald. Then he demands to know whats wrong with him, but nobody would tell him. Mike takes it upon himself to figure out whats wrong with him by going to the library and researching a medication one of the doctors gave him that made him really sick.  He then finds out he has a life threatening condition of leukemia. Mike rushes to the hospital and confront the doctor that had been handling his case. The doctor tells him he is right, but that there is no official cure to the cancer, only treatment methods. Mike planned on waiting until after Christmas to tell his parents he knew, but in a heated argument during dinner, Mike blurts it out. In February the next year, Mike asks his parents if he could go on a ski trip, but his parents are still reluctant even though is leukemia is almost gone. A few months later the doctors tell Mike his leukemia has returned, and its worse than ever. That is where we stopped, the book is not yet complete though. During all of this, the book every once in a while cuts back to Mike hunting in the forest, and than he returns to the flashback.

An event in the story that demonstrated teamwork was Mike and Dr Gage’s relationship which they used when trying to persuade Mikes parents to let him do activities and convince them that Mike was feeling better and needed more freedom. Unfortunately most of the story is based off of Mikes independent fight against the doctors and his parents

I predict that next in the story, Mikes leukemia will go downhill again and he will get frustrated at his lack of freedom and become even more rebellious. More conflicts will occur, but in the end he will be cured and everyone will live happily ever after 🙂

or he will die…

The movie I chose was “Warm Bodies”. It is a movie about people that turn into zombies, but once being exposed to people, they slowly turn into normal people. In the end the normal people learn to reteach the zombies human ways and accept each other for their ways. This movie impacted me because it taught me to not give up on people no matter what and to accept others for who they are and not judge others intently when I don’t know them. The movie had a pretty obvious message but it required a little thought to understand when the message truly was.

The Ocean is Blue

Filled up with thousands of fish

The stream flowed along

As we all sang a song

It trickled over the stones

You could feel it in your bones

~ After reading this poem, the message I wanted my readers to take was that if you really take a good listen to nature, you could appreciate how awesome it is, Every little sound makes an effect but in daily life we are often too busy to take the time to really listen, and reflect on if we are taking advantage of all that we have. ~

The name of the book I chose to read is “Hatchet”. This novel is an adventure book written by Gary Paulsen. The book is about a teenager Brian who was on a flight to visit his fathers house and the plane crashes. Throughout the story, Brian is forced to learn how to live life in the forest on his own. I chose to read this book because I have always liked to read adventure books and this story seemed to have an interesting storyline. After reading this story, it is one of my favourite books that i’ve read, and I never felt forced to read this.

The majority of “Hatchet” is set in the Canadian Wilderness, near a lake in the summer. This is the location where Brian is forced to live for over 40 days, alone. In the story, there is only 4 characters mentioned in the story. Brian (main character) is a teenager who is currently stressing over the divorce of his parents, and the secret about his mother that his father doesn’t know. Brians Mom & Dad (secondary characters) are separated and are desperately trying to make Brian Happy. The Pilot (secondary character) is flying Brian to his Dads house and he suffers a massive heart attack. He ends up dying.

The story starts off with Brian on a flight on the way to visit his father in Canada. His parents are recently divorced and Brian constantly is thinking about “the secret” his father is unaware about which regards why they divorced. Suddenly it starts to smell very bad in the plane, and it is coming from the pilot. He complains of chest pains, and then before you know it, he suffers a massive heart attack, and the pilot is dead. Eventually the plane runs out of fuel and crashes into a lake. Brian manages to pull himself out of the wreckage and is in bad condition.

Over the story, Brian learns how to find food, water, and create a shelter. At first life is very difficult and Brian is barely able to survive. He encounters many things like skunks, porcupines, a bear, and snapping turtles. As time goes by though, he develops a regular routine and gets used to life in the forest. Eventually once finding an emergency receiver the plane wreckage, he is rescued from the forest by emergency officials who were looking for the plane wreckage, and goes back to his normal, but now looks upon life in a new perspective.

I found after reading “Hatchet”, I found that the characters are very realistic and I could relate to them in some way. After reading the story, I got a very good idea of what Brian was like and his feeling on his new life in the forest. When he was going through tough times, the book was very descriptive so I felt somewhat connected to how he felt. The setting of the book which was in the Canadian wilderness was very well described in detail so I could very easily picture what Brian’s living conditions were and when I was reading the book, it was like a movie was going on inside my head subconsciously .

The storyline and plot of this book was very simple, but it was also very good. “Hatchet” is a book that’s extremely easy to follow. Its simply a day by day account of what Brian goes through living in the forest alone. Thats it. But its what goes on during the days that makes this book great as it always has you wondering “what’s next?”. I don’t normally like reading, but I actually wanted to read this book as there was lots of cliffhangers.

My favourite part of the story was when Brian was pulling himself out of the wreckage. It was my favourite part because as I was reading I couldn’t stop myself. I was constantly wondering what was going to happen next, whether he was gonna survive, and what he was going to do if he did get out alive. It was a continuous edge of my seat moment. My favourite character from the story was Brian, because he was the only character I got to know throughout the story, since for most the book he was alone in the forest.

If I had to recommend a novel for someone to read, my first suggestion would be “Hatchet”. It has a very simple storyline, but it is very interesting and intriguing to see how different things are without all the things in modern civilization we take for advantage. It is a book that I found my eyes glued to, and entering a world where I could very vividly experience Brians perspective on his situation. It also gave me a newfound appreciation for all that we have today, and I would like to pass it on to more people.

2012 was definitely a crazy year, with many stories that shocked the world. I made the video below to review the Top 7 News Stories of 2012.

The news event out of the 7 in the video I believe affected the world the most, was the mass shooting in a movie theater in Colorado.  I feel that this is the most important one is because this event brought a new fear to the world, going to the movies. As ridiculous as it sounds, we live in a society where we have to be afraid and worried even in a movie theater. Not only did it bring fear of the movie theater to the world, it once again brought to the american government, their gun law issues and whether or not guns need to be further regulated. This event brought up the conflict and although nothing has changed yet, if these kind of events keep happening, something will need to change.

In class, my teach introduced us to ANIMOTO and I really liked it, so I made a video to promote my blog. Enjoy 🙂 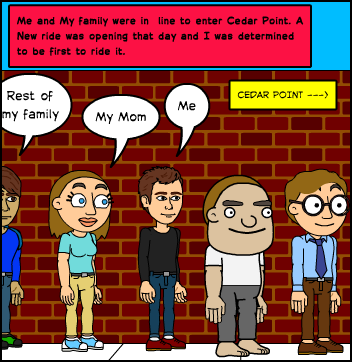 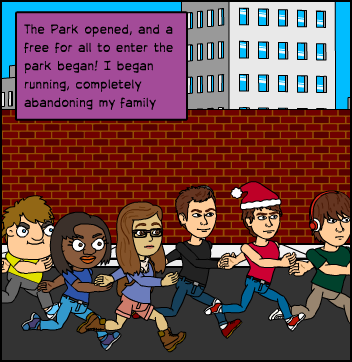 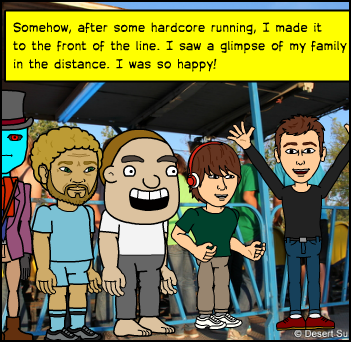 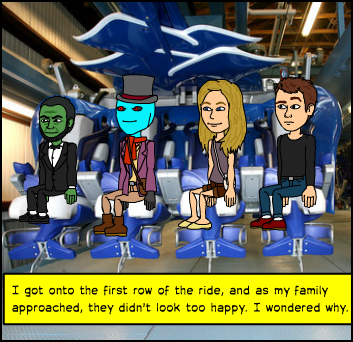 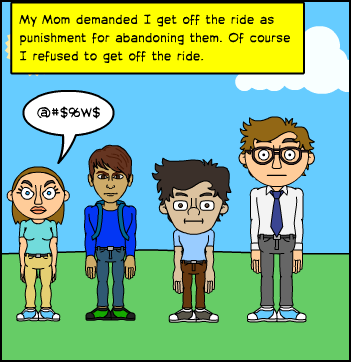 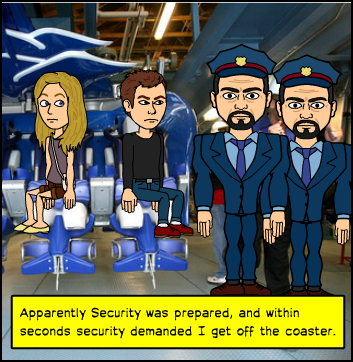 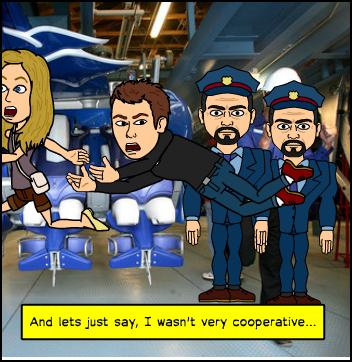 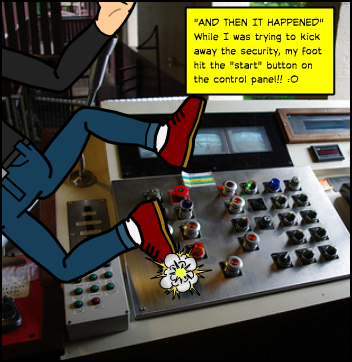 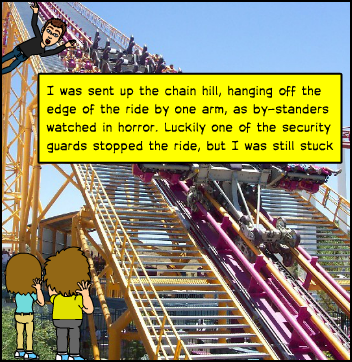 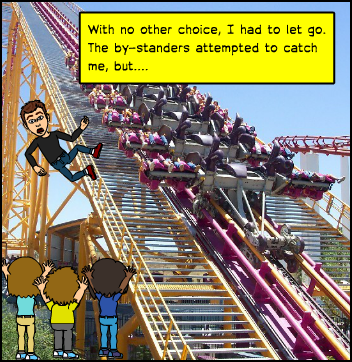 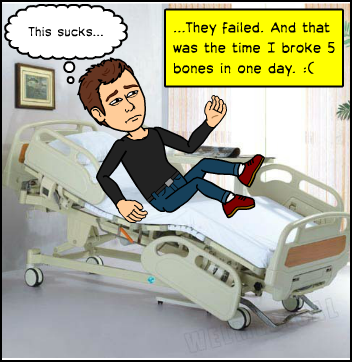 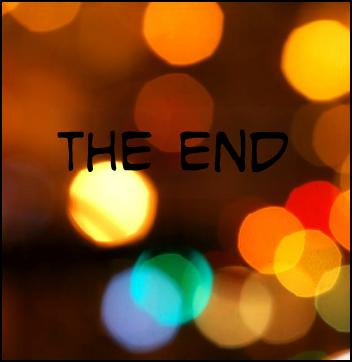